In April 2021, research company T-Media asked Fingrid’s customers to rate the company’s activities. An overall reputation score was calculated from the ratings given in eight areas. The results show that Fingrid has a good reputation among its customers.

In April, Fingrid asked its customers to give their opinions on the company’s operating methods in eight individual areas. The ratings were used to calculate a reputation score of 4.04 (on a scale from 1 to 5).

“We are very grateful for this score and also inspired to make an even stronger effort. Reputations are built on everyday actions, and it is good to know we are on the right track. There are plenty of challenges ahead of us as the energy revolution progresses, so we will need to keep up the good work,” says Jussi Jyrinsalo, Senior Vice President at Fingrid.

Fingrid was evaluated by a total of 64 customers, 35 of whom were CEOs, 24 were in other leading roles, and the remaining five were in other positions. Fingrid received excellent scores in the reputation categories of finance, workplace, management, sustainability, and governance. The CEOs gave Fingrid a slightly more critical evaluation than the other employees in leading roles. In particular, CEOs gave Fingrid’s interaction, products and services lower ratings.

“Fingrid’s score is excellent. Very few organisations receive ratings of four or more in so many important components of the company’s reputation. The qualitative feedback we requested as part of the study also backs up the reputation score. Fingrid has the capability and, clearly, the desire to work in cooperation with its stakeholders,” says Harri Leinikka, T-Media Oy’s CEO.

T-Media’s reputation model shows that an organisation’s reputation has a major impact on the support it receives from stakeholders to drive things forward. The survey studied how supportive customers are in various situations. Fingrid received a grade of 4.07 in this section. This means that people trust Fingrid, support it during crises, and recommend it to others. Fingrid is seen as a company where people can work and as a good investment. The services and products the company provides to its customers are perceived to be good.

Closer dialogue: an area for improvement

The survey results do not reveal any real weaknesses. Based on the feedback provided, Fingrid should work on its interaction with customers and the value for money of its products and services. The ratings in these areas were also good, but they fell short of the grades given in the best areas. The open-ended comments also included calls for Fingrid to pay more attention to these themes.

“The coronavirus pandemic has made it challenging to arrange meetings in person, but the improvement in remote ways of working has enabled closer contact with even more parties. We have experimented with various types of customer encounters. A good example of this is the digital Fingrid Current day, which was more popular than ever. Digitalisation will not replace direct customer encounters in the future. However, we aim to invite our customers and other stakeholders to become more engaged in the planning and development of our operations using also new forms of interaction,” says Jyrinsalo.

Read more about our operations on our website, and subscribe to our monthly newsletter. We aim to hold the autumn Fingrid Current event both in person and online for everyone interested in attending.

Fingrid’s reputation among its customers was studied for the first time. The same model had previously been used to study the perceptions of Fingrid among political decision-makers, the media and students in Fingrid’s field. 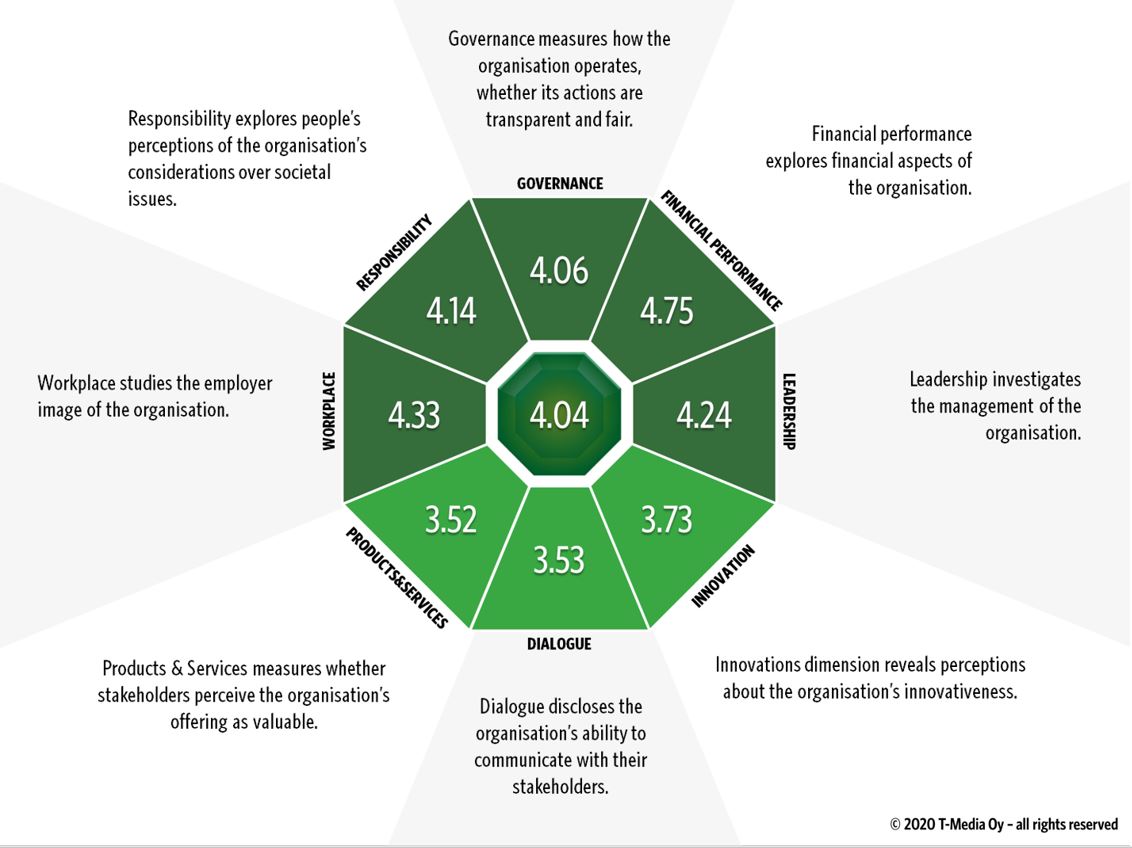 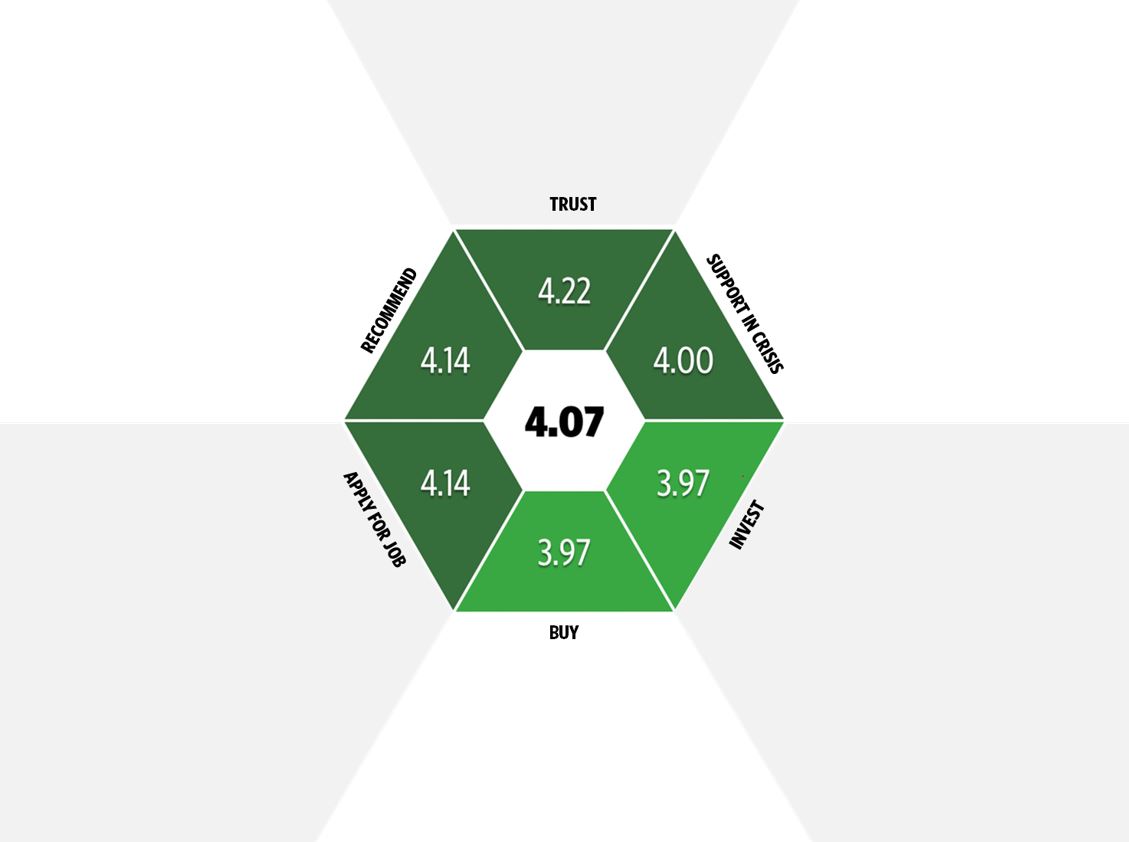