« Back to search
Press Releases

The Government of Finland has set the goal of Finland achieving carbon neutrality by 2035. The goal steers the energy sector and transport strongly towards renewal. The Fingrid Current day discusses how sector coupling links the energy systems together, taking advantage of clean and inexpensive electricity. At the same time, sector coupling brings flexibility to the electricity system, where it is definitely needed as the production of variable wind and solar power increases.

Approximately 30 per cent of Finnish carbon dioxide emissions come from the production of energy. The carbon-free production methods of the future are nuclear, water, wind and solar power. With their help, the electricity system can be cleaned up and made carbon-free. A massive revolution is taking place in the whole energy system, as emission-free and inexpensive electricity is starting to be used for cleaning the carbon dioxide emissions out of the gas, heating and transport sectors. This development, known as sector coupling, offers completely new kinds of business opportunities for the actors in the field.

A tax reform is needed immediately

In sector coupling, electricity is used as a “raw material”. The current tax model based on the end use of electricity takes away the competitiveness of electricity in cleaning up the energy system and prevents the desired development of integration.

“In the Government Programme of the Finnish Government, the interlinking of energy systems has been identified correctly. The programme also includes a promise to work towards reducing the taxation of electricity when it is used as a “raw material” for the heating system. Hopefully the tax reform will be made as soon as possible so that the field can really start working on the development. There’s no time to waste,” says Jukka Ruusunen, President & CEO of Fingrid.

Fingrid creates the prerequisites for the electrification of society and the sector coupling of energy systems by developing the power grid. The company’s objective is to invest in the transmission connections between the north and the south so that Finland can remain a single price area in electricity trade.

A strong power grid makes new investments in the production of electricity possible. In addition to the investment opportunities, Fingrid creates opportunities for actors to participate in the electricity market in new, flexible ways. In Fingrid’s view, a market-driven approach enables new business opportunities and provides encouragement for new innovations that are sorely needed.

Follow the Fingrid Current day on 5 November via webcast starting at 13:00

You can also follow the Fingrid Current day, which focuses on the opportunities created by sector coupling via webcast. The event starts on Tuesday 5 November 2019 at 13:00:

Speeches at the Fingrid Current day:

Sector coupling from the point of view of the electricity system
Matti Rautkivi, Director, Wärtsilä Corporation

The Government’s contribution to the development of a clean energy system
Jari Partanen, State Secretary, Ministry of Economic Affairs and Employment

The electricity system as a part of the energy system
Jukka Ruusunen, President & CEO, Fingrid Oyj 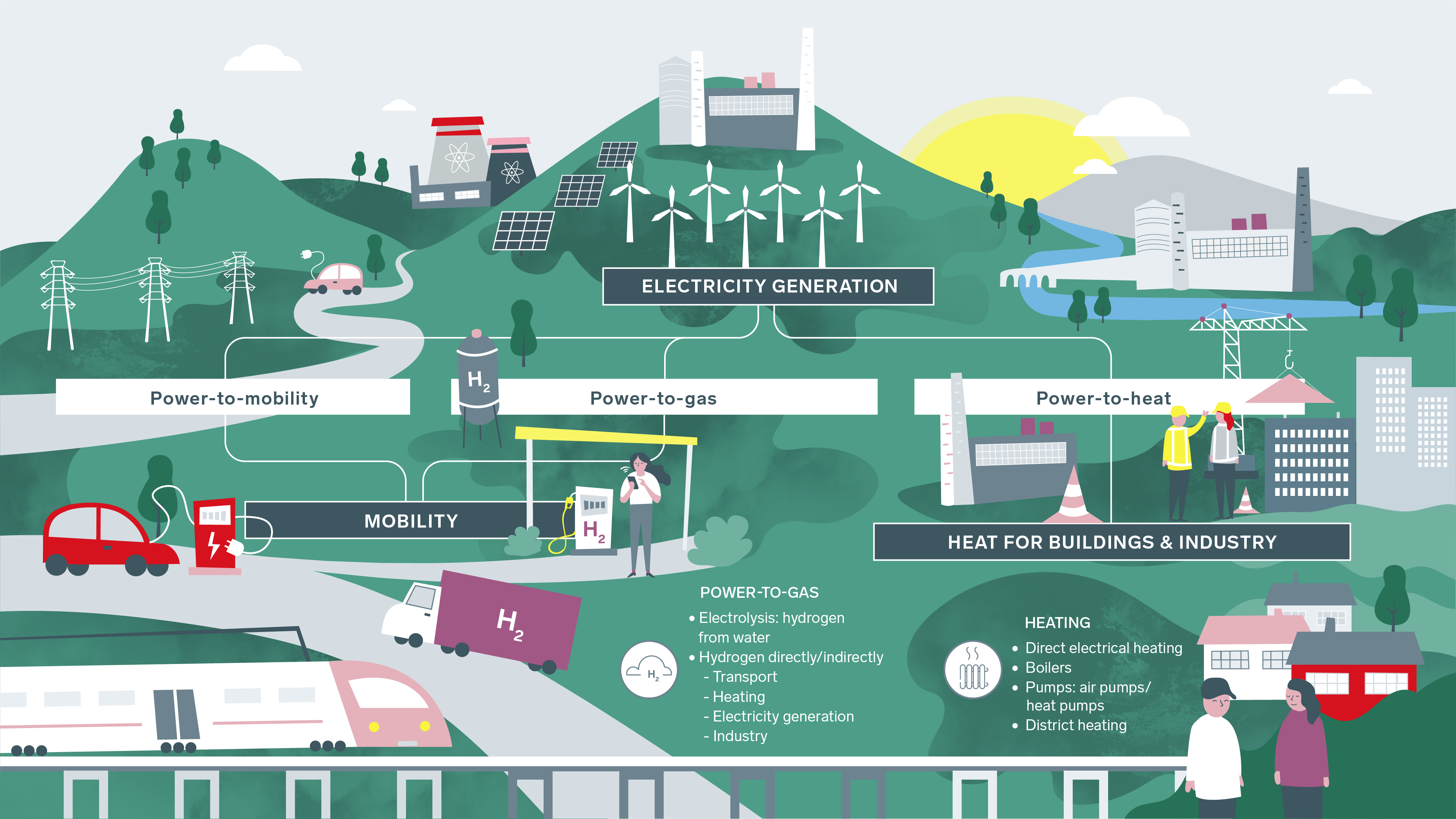