Shareholders' Nomination Board's proposal for a Board member 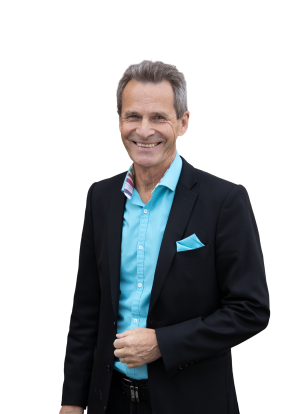 Independent of the company and significant shareholders.
Holds no shares in the company or in a company that belongs to the same group as Fingrid.